A Guttman scale presents a number of items to which the person is requested to agree or not agree. This is typically done in a 'Yes/No' dichotomous format. It is also possible to use a Likert scale, although this is less commonly used. Guttman scales are very commonly used in political science, anthropology, public opinion, research, and psychology.

A Guttman scale (also known as cumulative scaling or scalogram analysis) is an ordinal scale type where statements are arranged in a hierarchical order so that someone who agrees with one item will also agree with lower-order, easier, less extreme items. These statements should reflect an increasing intensity of attitude and form a continuum that is accepted by the respondents.  The point at which the respondent disagrees with a statement reflects the respondent’s position.

For example, a series of items on attitude could be

Or a series of items on difficulty: 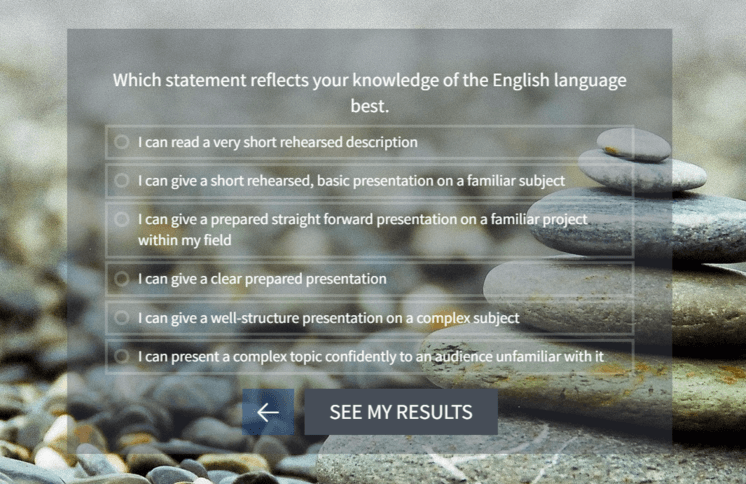